Home/News/Making and Momentum: In Conversation with Eileen Gray 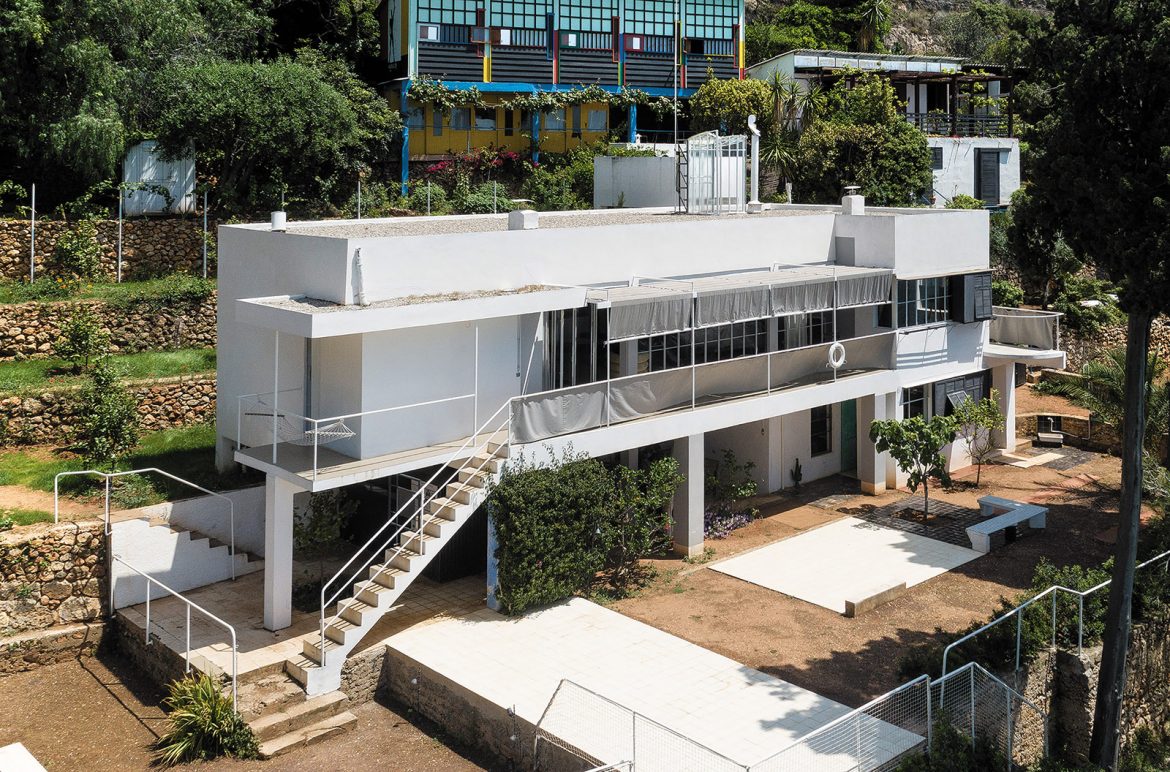 Making and Momentum: In Conversation with Eileen Gray, curated by London-based Irish designer Richard Malone, brings together six Irish multidisciplinary artists and makers, including Ceadogán, celebrating the legacy of modernism in Ireland and one of the most celebrated and influential designers of the 20th century.

It is a real pleasure to be part of the exhibition which will open alongside the refurbishment of Eileen Gray’s E.1027 villa in Roquebrune-Cap-Martin in France, before moving to Dublin then to Wexford, Gray’s hometown, in Spring 2022. 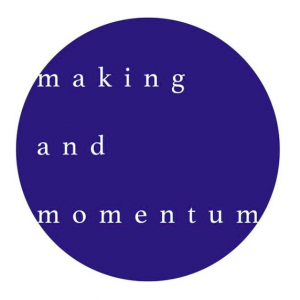 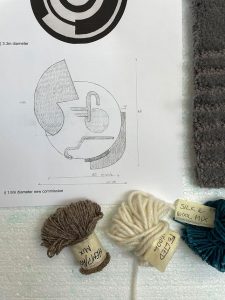