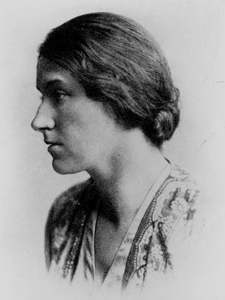 Mainie Jellett (1897 – 1944) was one of Ireland’s finest painters of the 20th century. She was part of the explosion of ‘Modernism’ of 1920’s Europe and was a notable contributor to the ‘Art Deco’ movement that revolutionised thinking in design, colour and composition.

Mainie Jellett made many rug designs through the latter part of the 1920’s and into the 1930’s. The current collection of rugs, made by Ceadogán Rugs at their workshops in Co. Wexford, are based on her original gouache drawings and have been produced by kind permission of the representatives of the Jellett estate. 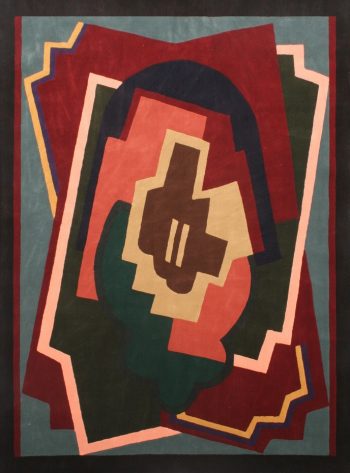 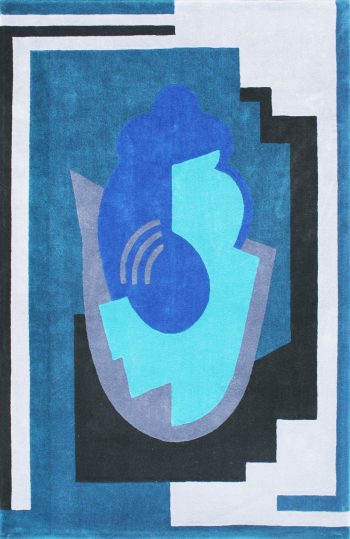 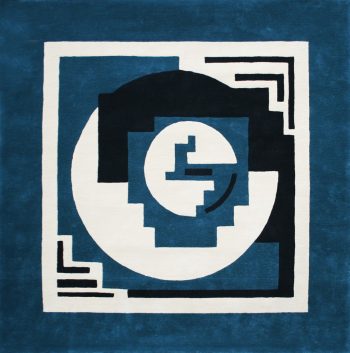 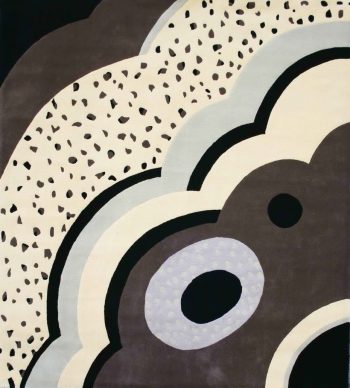 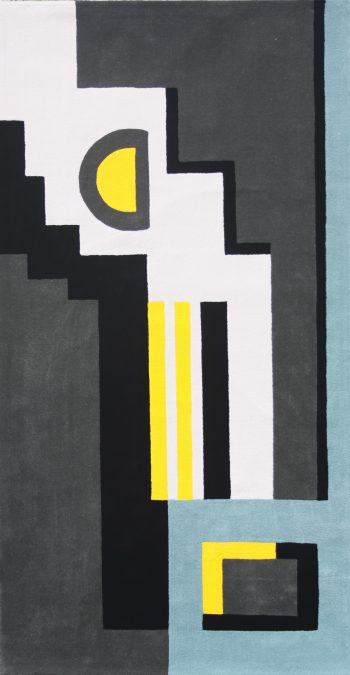 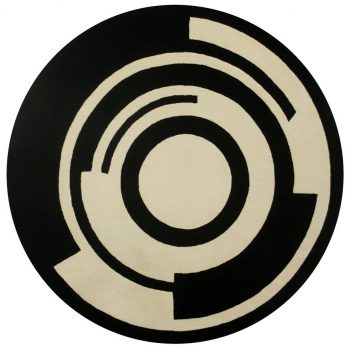