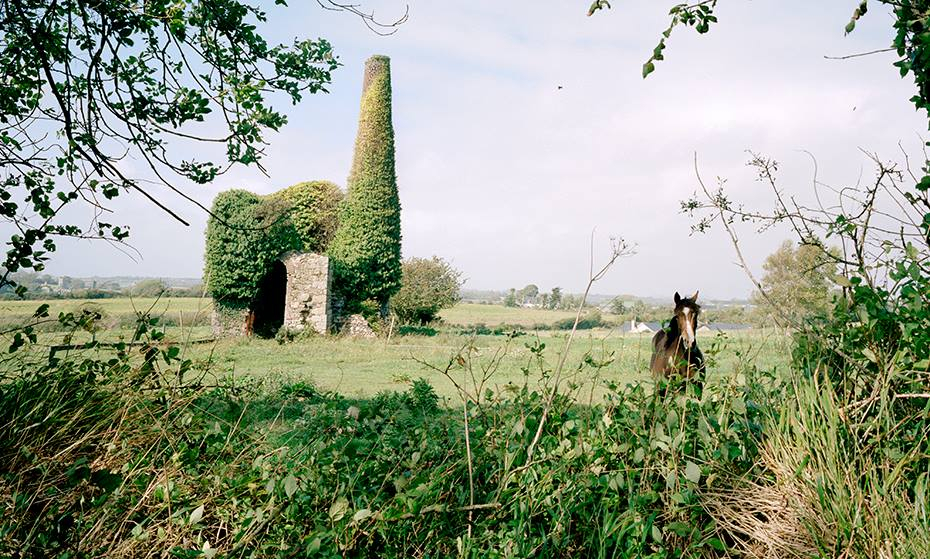 Ceadogan started out as a hearth rug business in Wexford town in 1981 under dyehouse master Tom Ceadogan. Now Ceadogan is run by Denis Kenny who, after stints as a fisherman, teacher and pig-farmer (a true Renaissance man), undertook took an apprenticeship with Tom, and acquired the business in 1989.

We remain true to our roots – fiercely independent, committed to our local heritage and the tradition of exceptional craftsmanship. Our workshop and showroom is situated in a stone walled farmyard that dates back to the 1600s, overlooking Bannow Bay Estuary in Co. Wexford.

Denis is still at the helm of Ceadogan but now works with a team of 8, all united by a belief in excellence of craft and pride in work. 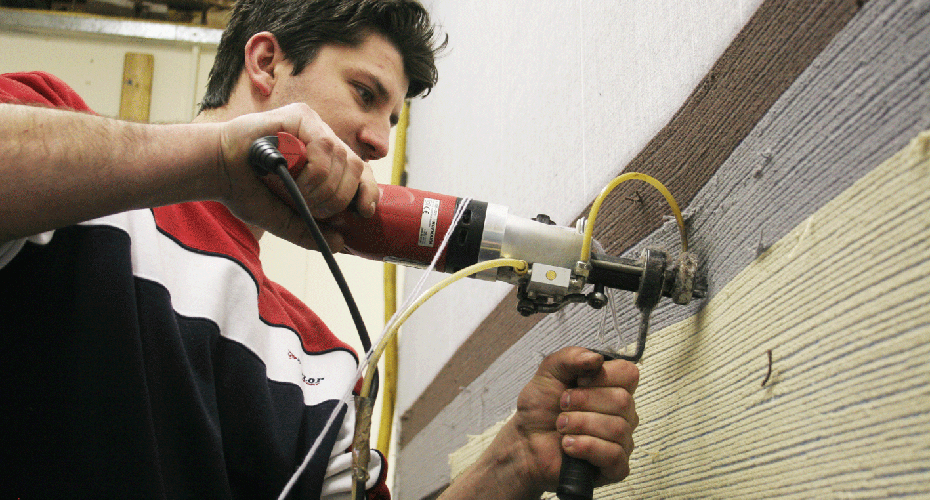